VEKA Group makes a statement at The Fabricators’ Forum

VEKA Group makes a statement at The Fabricators’ Forum

VEKA Group representatives took part in the inaugural Fabricators’ Forum, hosted by the British Fenestration Rating Council (BFRC). The event, held at The Royal Berkshire Conference Centre, Reading, welcomed a large number of attendees from across the industry, as part of the BFRC’s initiative to make more people aware of the benefits of adopting the ‘rainbow rating’ for energy efficiency.

The day consisted of five unique presentations – tailored towards fabricators – followed by open forums in front of five professional panels; the debates of which were as colourful as the BFRC logo! Key topics of the day included Marketing, Legislation and Regulation, Data Usage and Protection, Testing and Certification, and Skills and Training, all within fenestration.

A question from host Paul Godwin prompted Neil Evans, VEKA Group Sales Director, to take to the mic. FIT Show Director Paul had posed a question to the audience about the current state of the industry and whether companies were always totally honest about how well they were doing. Neil had this to say: “At VEKA, January genuinely has been excellent, with no slowing down from 2018. To back this up, we have customers who say they’re booked up until at least June as well. It’s not always easy to say exactly why the industry is doing better or worse at any given time, but for us, we believe that the commercial side of business is playing a huge role in our current success – particularly after the devastating events of Grenfell has been – quite rightly – a cause for large buildings to be refurbished and renovated, in line with legislation and regulation.

“Secondly, when the recession that hit a while ago recovered, the companies that were left generally had more money and were ready to spend it. They are also after quality product, which of course is what we excel at, at VEKA. The profile we are producing and supplying is as good as it gets, and this will always be in demand.”

After the event, Neil said: “I hope people found the BFRC’s Fabricator Forum to be valuable. We enjoyed the day and it was very well attended. Events like this help to ensure that everyone in the industry is ‘up to speed’ on the latest developments, and that can only be a good thing. Much like with our own Independent Network events, it’s good for companies to get together and learn with (and from) each other.” 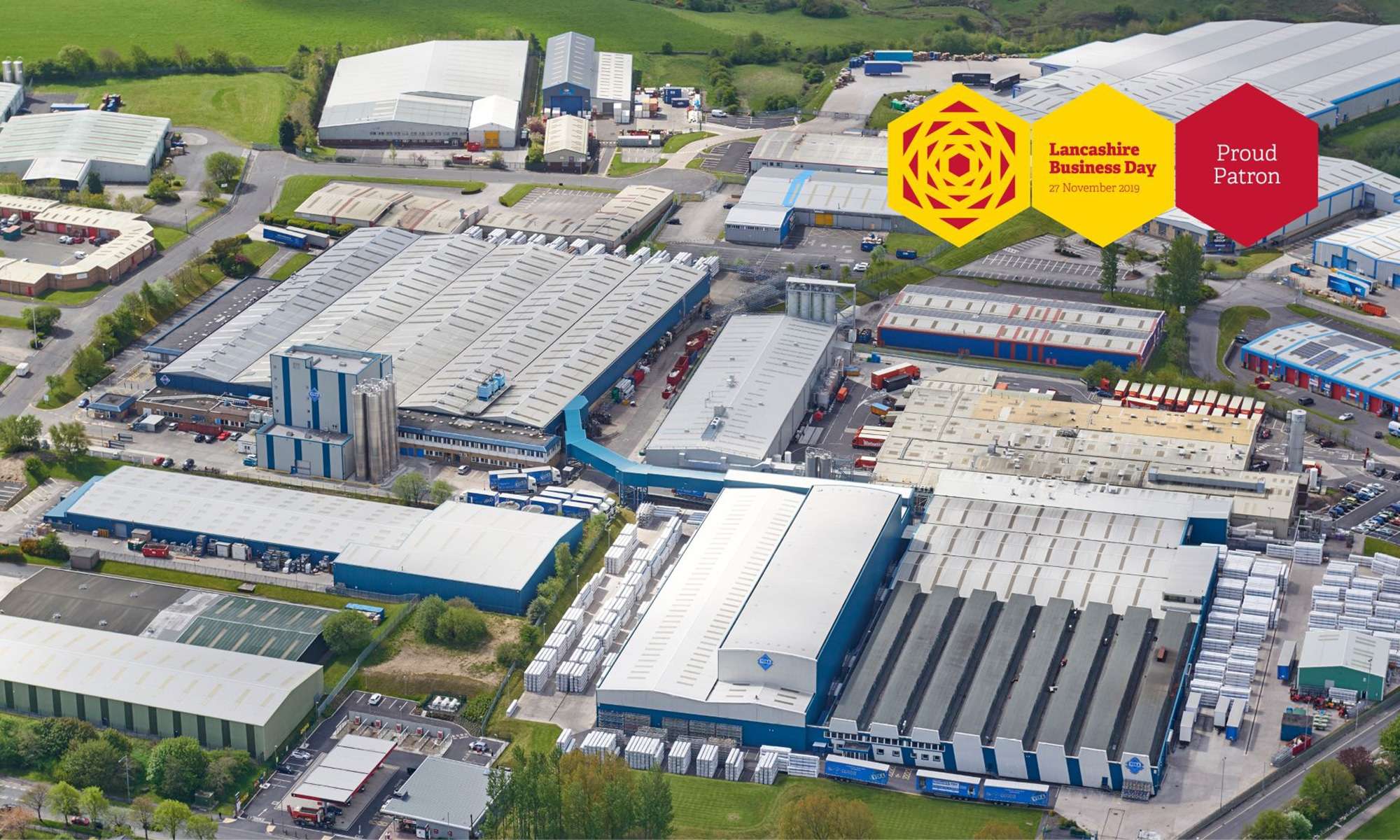 VEKA UK is Lancashire and Proud