23 employees of PVC-U window systems market leader, The VEKA UK Group have been recognised for their enduring loyalty to the company, with a combined 185 years of service between them.

lunch at The VEKA UK Group’s Lancashire headquarters saw prizes including meal vouchers, weekends away, and extra holidays presented to the hard-working winners, whose careers with the company range from five years all the way to thirty.

Gary Powell received particular recognition. The Material Test Technician, responsible for assessing both incoming additives and finished compound, has worked at The VEKA UK Group’s Burnley base for 30 years, with no signs of slowing down!

Dave Jones, The VEKA UK Group’s Managing Director thanked all the awardees for their ongoing service and loyalty to the Group. “VEKA has flourished since coming to the UK in 1986”, he commented, “and Gary Powell, for example, has been with us since those early days, when just 30 employees worked from our comparably humble 30,000 sq ft factory.

“We’re thrilled that staff stay with us for such long periods of their careers; gain promotion through the Group; and advance themselves and VEKA in the process. It’s thanks to the quality of their work and the motivation of the whole workforce that we remain the UK’s leading PVC-U systems manufacturer, and I sincerely thank them for all their efforts.”

The VEKA UK Group proactively values its staff, having continuously maintained Investors in People status since 1994, with its last review in 2014 noting a strong commitment to people and the part they play in the Group’s success. The VEKA UK Group’s headquarters in Burnley is one of the town’s major employers. 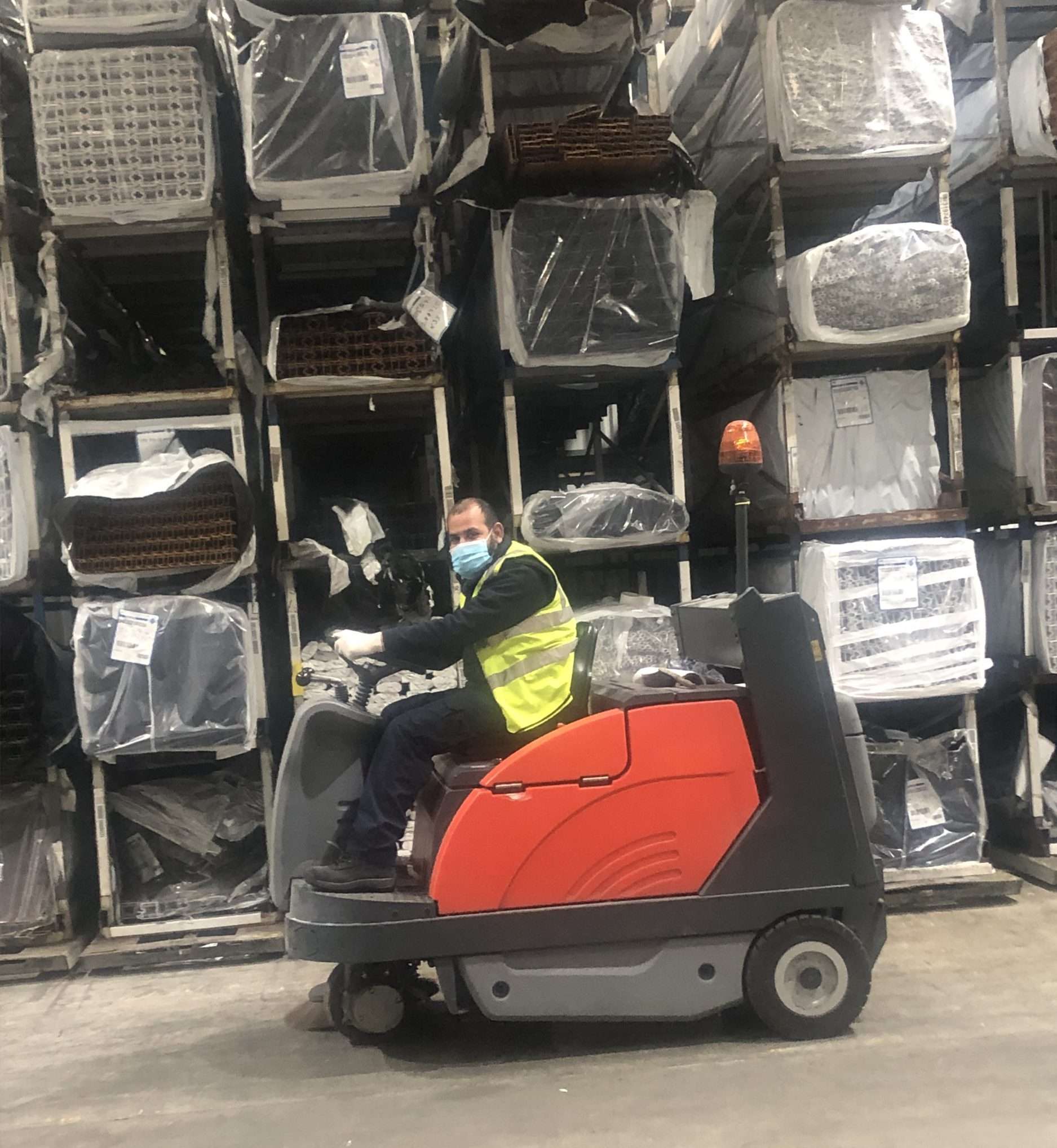 5 ways we’re putting the welfare of our employees first