The VEKA UK Group will head to the finals of the G16 Awards, hopeful of Group success in two categories; with VEKA fabricators and installers shortlisted in a further four.

The annual awards recognise excellence in the glass and glazing industry, across 12 hotly contested fields. This year sees The VEKA UK Group’s ‘#JustTheFACTS’ nominated for Promotional Campaign of the Year (Trade), with ‘Networkmanship’ – Network VEKA’s recent consumer marketing campaign – named as a finalist for the equivalent Retail award.

Dave Jones, MD of The VEKA UK Group commented: “We’re immensely proud of the efforts of our marketing team and the agencies that support them. These campaigns represent some of the strongest marketing communications The VEKA UK Group has ever had, and for that to be recognised in both trade and consumer markets is a great affirmation for us.

“Regardless of what happens on the night, both campaigns are winners for me. They get right to the heart of what we offer, which – in my eyes – remains unrivalled throughout the industry.”

‘#JustTheFACTS’ aimed to sidestep the subjective approach taken by some competitors’ campaigns, highlighting demonstrable statistics from around the Group that ‘spoke for themselves’, without embellishment or exaggeration. ‘Networkmanship’ emphasises the ways in which Network VEKA members challenge traditional stereotypes of home improvement contractors; taking meticulous care over their work and cleaning up after themselves, for example.

Two prevalent VEKA fabricators and installers have been named as finalists too:

Masterframe – the renowned Essex-based sash window specialist – is nominated in the Unsung Hero category for the work of Sales and Marketing Director, Carol Slade. She is joined in the same category by Eilidh Haggart, PA to the Directors/HR Contact at Thistle Windows & Conservatories.

The winners of the G16 Awards will be announced on 18th November at a glitzy Awards Presentation and Gala Dinner at London’s Park Lane Hilton, with a celebrity host yet to be announced. 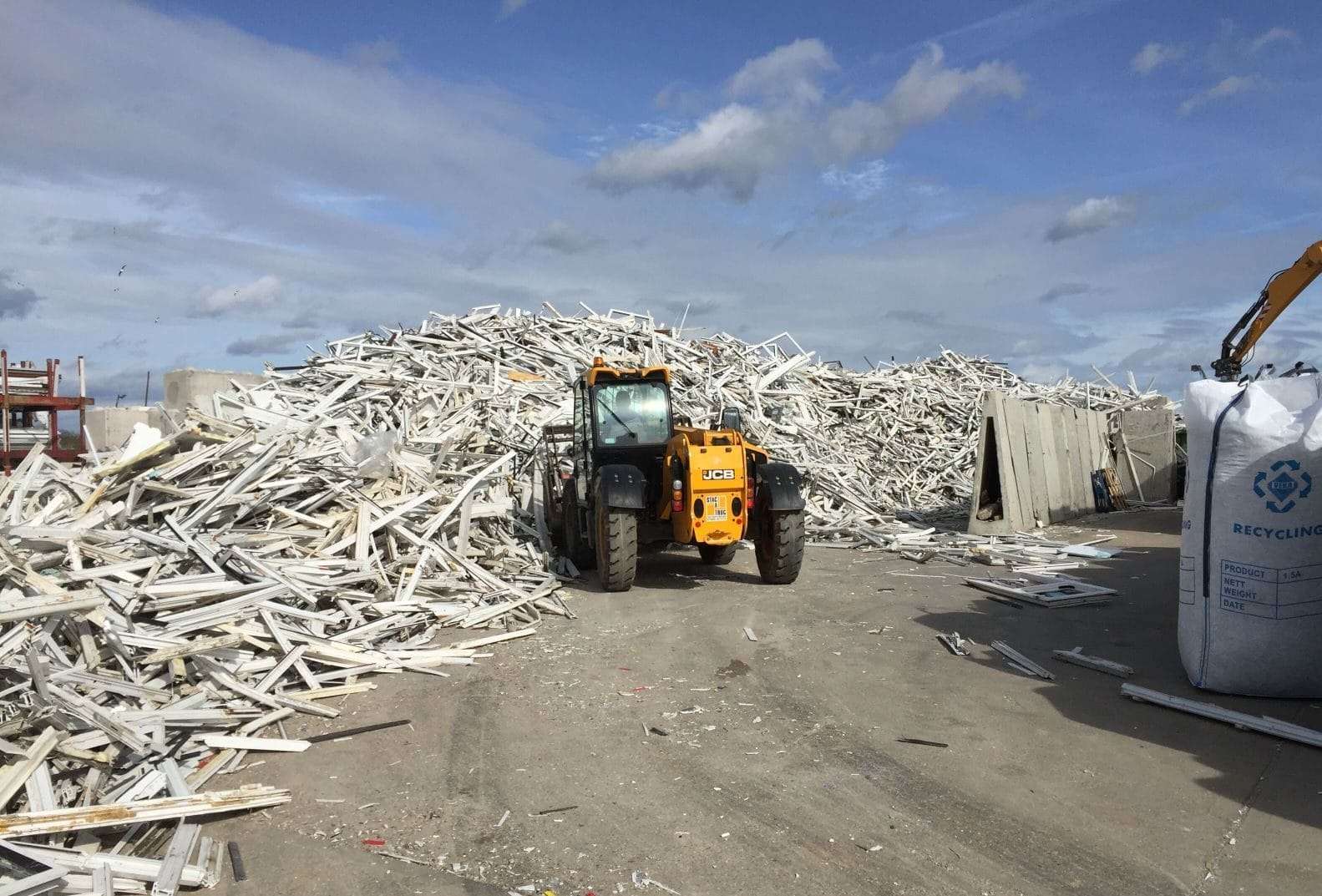 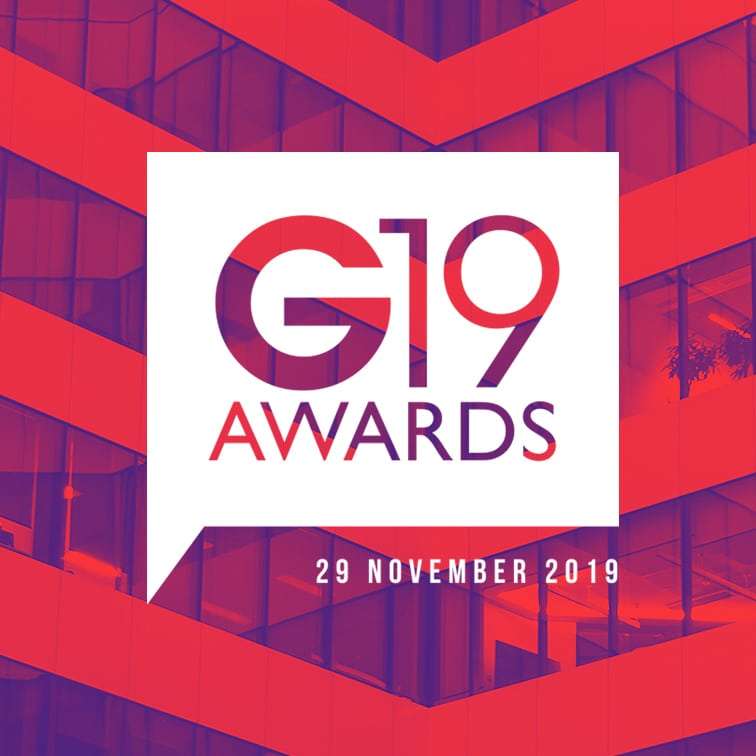 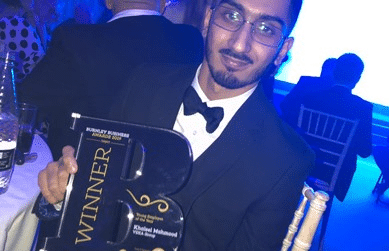 VEKA UK Group’s Khaleel is Young Employee of the Year