Attendees were able to visit the day’s specially-built ‘Business Centre’ where numerous companies and industry bodies were on hand to answer questions and give suggestions on all aspects of business; from finance and training to marketing and more. Visitors were particularly interested in Network VEKA’s new training offering – the Network VEKA Academy.

Network VEKA’s MD John Ogilvie was joined on stage by Compere John Meredith to present the official AGM. John was quick to praise the many successes of the membership: “It was a record year on a number of measures… £64 million pounds worth of products fitted, in almost 18000 installations, which is up 9% over the previous highest registration total. That’s £1.25 million fitted per week!

“Installations of VEKA products are up around 18%, which is more than two and a half times the market growth rate.

“Around £880 million has been installed since Network VEKA was formed and average installed values are the highest for six years. All of this…. and still customer satisfaction rates remain around 97%!”

John explained that The VEKA UK Group’s MD, Dave Jones, had been welcomed as Chairman of the Network VEKA Board and invited him to say a few words.

Dave Jones also congratulated the membership and articulated how proud he was of the support offering from The VEKA UK Group: “As Managing Director of The VEKA UK Group, people might say I’m biased…. but I genuinely believe that – between Network VEKA and the Approved Installer Scheme – we offer a scale of support that can’t be matched in the industry.

“Network VEKA is the pinnacle organisation for installers in the glazing trade.

“Myself and the team at VEKA remain committed to helping promote the Network and to building upon its sterling reputation. I couldn’t be more impressed by all that has been achieved over the last 12 months: record-breaking sales…. record registrations…. and more milestones than ever before. You should all be very proud of yourselves. We couldn’t promote the Network in the way that we do, without all your hard work.”

With the day’s event rounded off – flower power, flares and platforms were the order of the evening!

The evening began with a Champagne Reception before the Awards were announced by Network VEKA Brand Ambassador Steve Davis.

A full list of regional winners follows below:
Best in Scotland: Norscot Joinery

Best in the Midlands: Goliath Homeworld

Best in the South: KJM Group

Best in the South West: Heavers of Bridport

From Best Newcomer to National Winner and Fitter of the Year!

This year’s Overall National Winner was Frames Conservatories Direct.
The team were delighted to have gone from Best Newcomer at the last AGM, to National Winner at this year’s event! Alongside this impressive feat, the FCD installation team also won Fitter of the Year after being observed carrying out a series of practical and written exercises.

Steve Davis presented the awards and passed on his congratulations: “To win Fitter of the Year and go from being Best Newcomer, to winning Best in Eastern England and Overall National Winner really is a fantastic achievement! In the Network VEKA awards, you’re competing against the best of the best – so to come out on top says a lot about your customer service. Congratulations.”

Putting the FUN in fundraising

Network VEKA managed to raise more than £700 for The Encephalitis Society by requesting donations from member companies to take advantage of the 1970s props available! There was also an envelope collection, and the membership proved its generosity once again.

Blame it on the boogie

The evening was rounded off with a 1970s tribute band and disco until the early hours, with many members changing out of their black tie attire and into their grooviest glad rags!

John Ogilvie said: “The Awards Evening always has a fantastic atmosphere because we celebrate the successes of all our members and highlight the companies that are going even further above and beyond. Then it offers all our hard-working member companies the opportunity they deserve, to let their hair down and have a great night. We’re already looking forward to next year’s event.”

The Network VEKA AGM wouldn’t have been possible without the support of the event’s sponsors:

YOU ASKED US FOR A NEW PRINT & PDF HUB. YOU GOT IT. 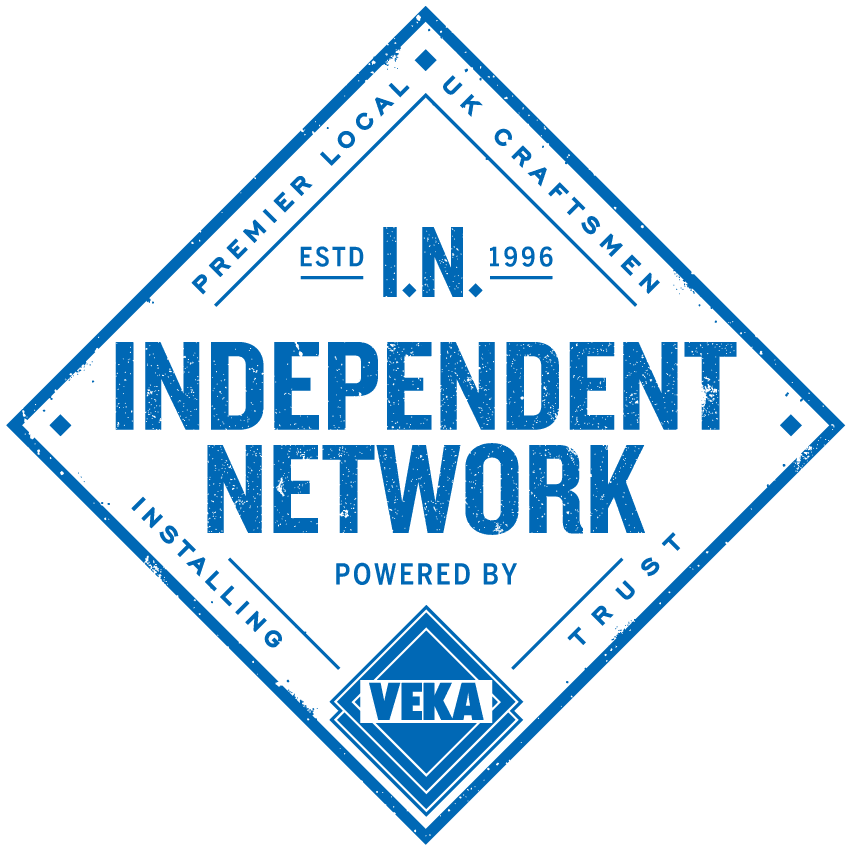 Bradley Scott Windows is thrilled to be IN