2015 marks the 40th year in business for one of the South West's largest manufacturers of VEKA PVC-U doors, windows and conservatories.

Bristol-based West-End Windows was started by Bill Carr in 1975, initially dealing solely in aluminium window systems before the trend for PVC-U lead it to diversify in 1979.

Today, West-End Windows’ PVC-U division is proud to fabricate industry-leading systems from The VEKA UK Group, offering a full range from residential, French and Bi-Folding doors to Vertical Sliding and versatile Tilt and Turn windows – a revolutionary solution for those with hard-to-clean upper-floor windows.

Karen Carr, West-End Windows’ Sales and Marketing Manager commented: “It’s a great achievement for a family-run company like ours to have grown consistently through the generations, now reaching the significant milestone of 40 years in business.

“We’ve always strived to offer the latest, most-innovative products for both domestic and commercial applications and, with VEKA as our systems supplier, we have the products our customers want from a name that they know they can trust.”

Sales and Marketing Director for The VEKA UK Group, Colin Torley congratulated West-End Windows on its anniversary: “The team at West-End are justifiably proud to have reached 40 years in business, particularly considering the difficult economic periods that the industry has had to endure over the past four decades. Many companies didn’t survive, so for West-End to have flourished is testament to their foresight and commitment to using high-spec systems like ours. I wish them all the best for the next 40 successful years.”

West-End Windows plans to celebrate its anniversary year with a raft of exciting projects including a brand-new website, ‘going live’ soon at www.westendwindows.co.uk 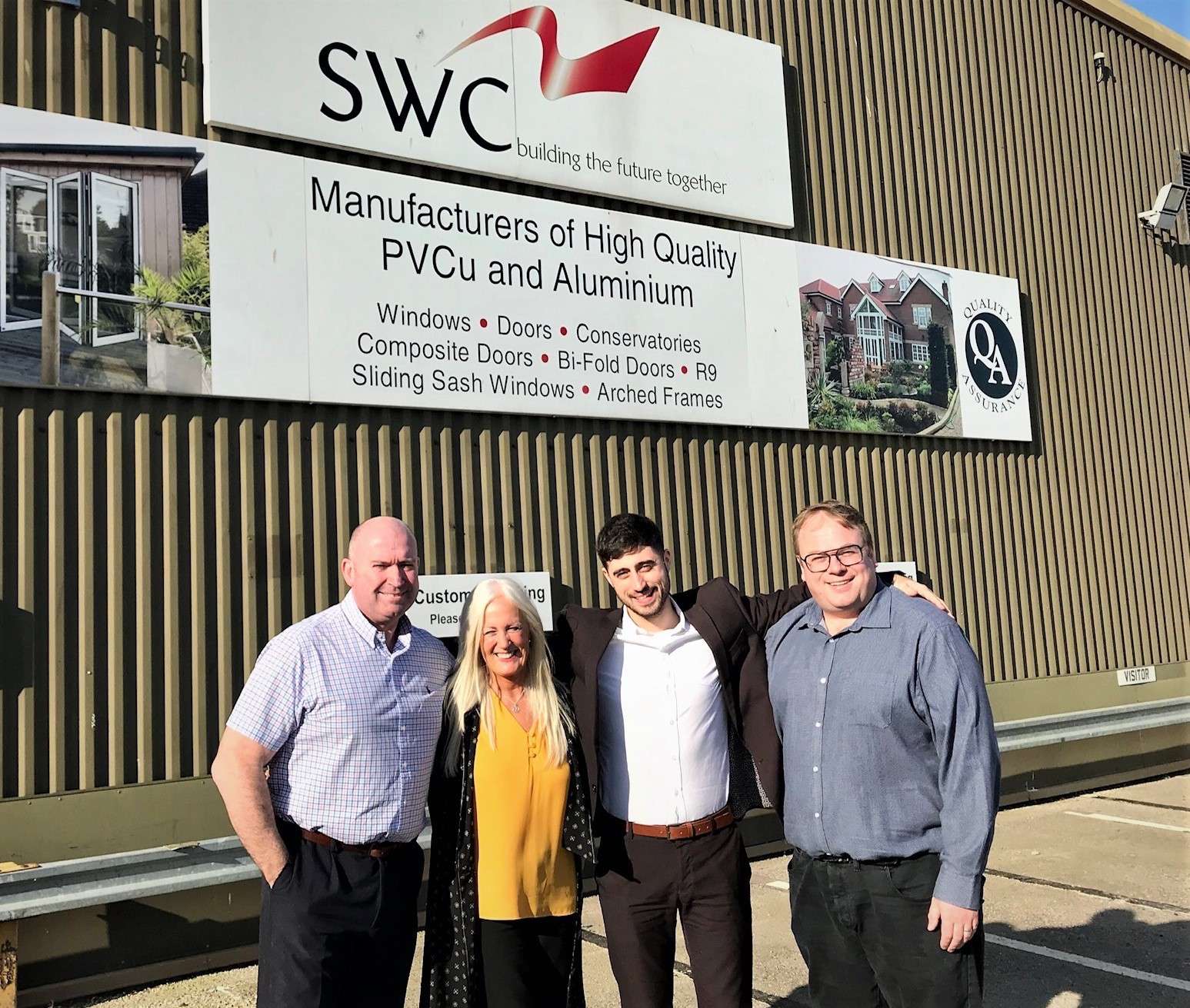 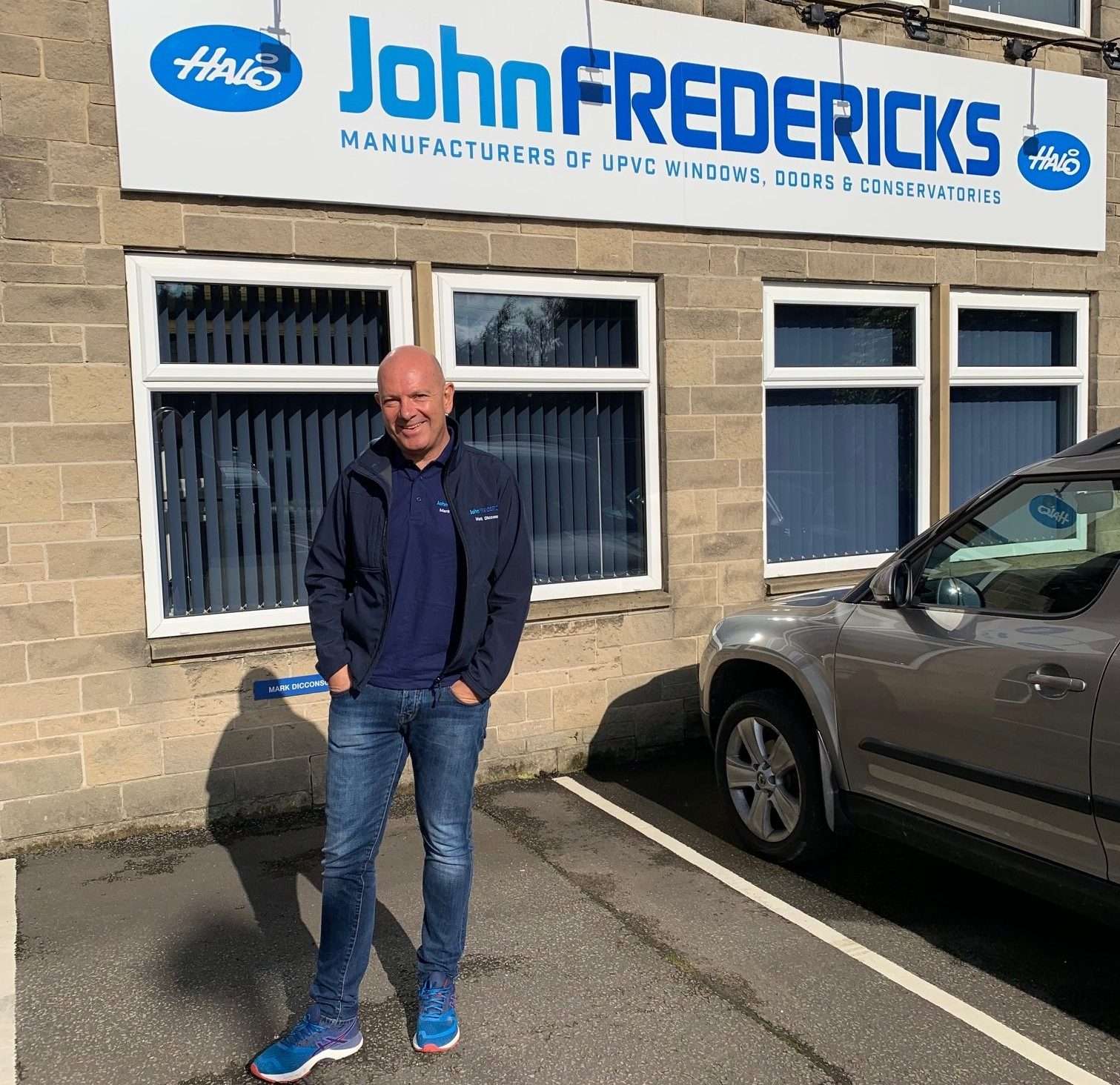